A beginner's guide to La Rioja

Known for its beautiful landscape and medieval architecture, La Rioja is most famous for its world-class red wines, specifically, tempranillo. To most wine lovers, La Rioja is the beating heart of Spanish vino and here's why...

Sitting in the north-east of Spain, La Rioja has a continental climate and is protected by the Sierra de Cantabria mountain range from the cool weather off the Atlantic. From the late-1800s, which saw the introduction of oak barrels, La Rioja has had a unique approach to wines based on in-winery ageing and classification. The superstar grape of the region is tempranillo, which is often blended with garnacha, graciano and manzuelo (carignan). The combination of tempranillo’s power and the winemaking involved creates wines that are bold and complex. From a juicy “vino cosechero” often from the village of Lanziego (released with no age at all) to a brooding, savoury and developed Gran Reservas - there's a impressive spectrum of red wines from La Rioja. As for whites, it ranges from fresh and fruity to barrel-aged on lees, though production is much smaller with 85% of production being red.

There are three subregions of Rioja: Alta, Baja and Alavesa. Since you may not see these names on the label, it pays to know quality producers and standout years. Most premium producers hail from Rioja Alta and Alavesa, whereas Rioja Baja has the more commercial wineries producing bigger wines in the warmer climate. 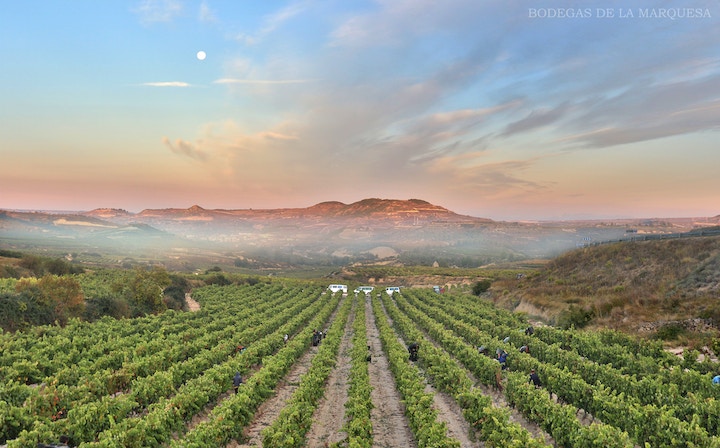 Best to leave the T&CS to the experts, so here are the categories of Rioja, according the to Consejo Regulador here.

•    Young wines: This category guarantees the origin and vintage of the wine. They are usually wines in their first or second year which preserve their fresh, fruity, primary characteristics. This category may also include other wines which do not fit into the categories of Crianza, Reserva and Gran Reserva, even though they have undergone ageing processes, it's a consequence of them not being certified by the Control Board.

•    Crianza wines: Wines which are at least in their third year, having spent a minimum of one year in casks. For white wines, the minimum cask ageing period is 6 months. 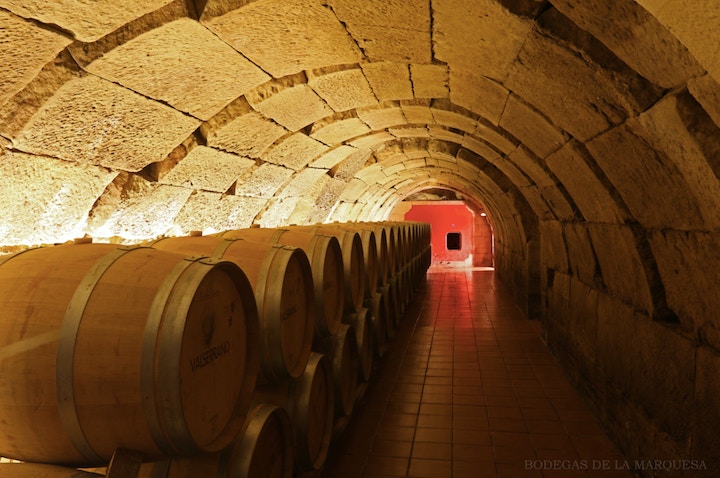 This system of classification which is based on keeping wine in barrel and bottle means that the winery is doing the ageing (cellaring) for the consumer and wines should be ready to drink upon release. Would you believe that I visited a producer that purchases 5,000 new barriques a year?  The other advantage of these classifications is they should indicate whether the wine is more fruit-forward (young wines, Crianza) or moving into more tertiary characteristics that come with age (Reserva, Gran Reserva).

A (welcomed) recent  exception to these categories are single vineyard wines (vino de pueblo/parcela/pago), which do not carry age-based classification, simply the name of the town/vineyard. These wines aim to be site-expressive, rather than an expression of age and winemaking which the classic Rioja system promotes. The term “cosechero”( which is synonymous with the town of Lanziego) could be best described as garage wines, small in scale (although we are talking tonnes, not kilos) and the wines are released locally with no age at all. It's definitely something to look out for when you visit.

So, now that you are (in theory) a Rioja expert, it's time to get practical. Get started with our Spanish wines on site here.

Muchísimas gracias to our friends at Valserrano for the beautiful snaps of the region and their cellar that you see within the article. We can't wait for the next shipment of their top-notch wines!