A long weekend in Hawke's Bay

By Nikki Michaels
over 3 years ago
5 min read

The sun-drenched vines of New Zealand’s world-famous Hawke’s Bay ripen amidst a veritable vortex of varying landscapes and climates. Along the eastern coast of the North Island, the moderating influence of the sea unites with the region’s long growing season to produce focused, balanced wines — the most famous of which are chardonnay and pinot noir. Just inland, pastoral green hills host vineyards that enjoy a touch more heat, resulting in smooth, fruit-forward reds (such as merlot and cabernet sauvignon). And then there are the plains — made abundantly fertile by the rivers that wend their way into the area — that form Hawke’s Bay’s best-known subregions (including the Bridge Pa Triangle and the Gimblett Gravels) and bring forth bold, concentrated white and red wines.

Hawke’s Bay is New Zealand’s second-largest wine region (after Marlborough) with over 70 wineries, and offers a plethora of cellar doors and tasting opportunities to fill a weekend trip. Here are our top picks!

(A quick disclaimer before we start: many wineries keep seasonal hours or are fully closed at certain times of the year. Make sure you double-check what’s open over the dates of your trip.)

Whether you’re flying into the Hawke’s Bay airport or road-tripping in from somewhere else, you can’t go wrong by stationing yourself in Napier. Book one of the many available hotels or inns, or have a look on Airbnb; if you’re lucky, you may be able to snag a place decorated in the style Napier’s famous for: 1930s Art Deco!

Once you’ve gotten settled and taken a load off, shoot down to Elephant Hill. The winery’s restaurant is open until 8:30pm on Fridays — and if you’re lucky enough to get there before dark, you can marvel at the spectacular views out over the vineyard and towards the sparkling ocean. Their menu features fresh produce (and, of course, seafood), as well as a gorgeous selection of Elephant Hill wines (ranging from rosé to syrah) that exemplify that coastal-Hawke’s-Bay focus and balance we mentioned earlier. 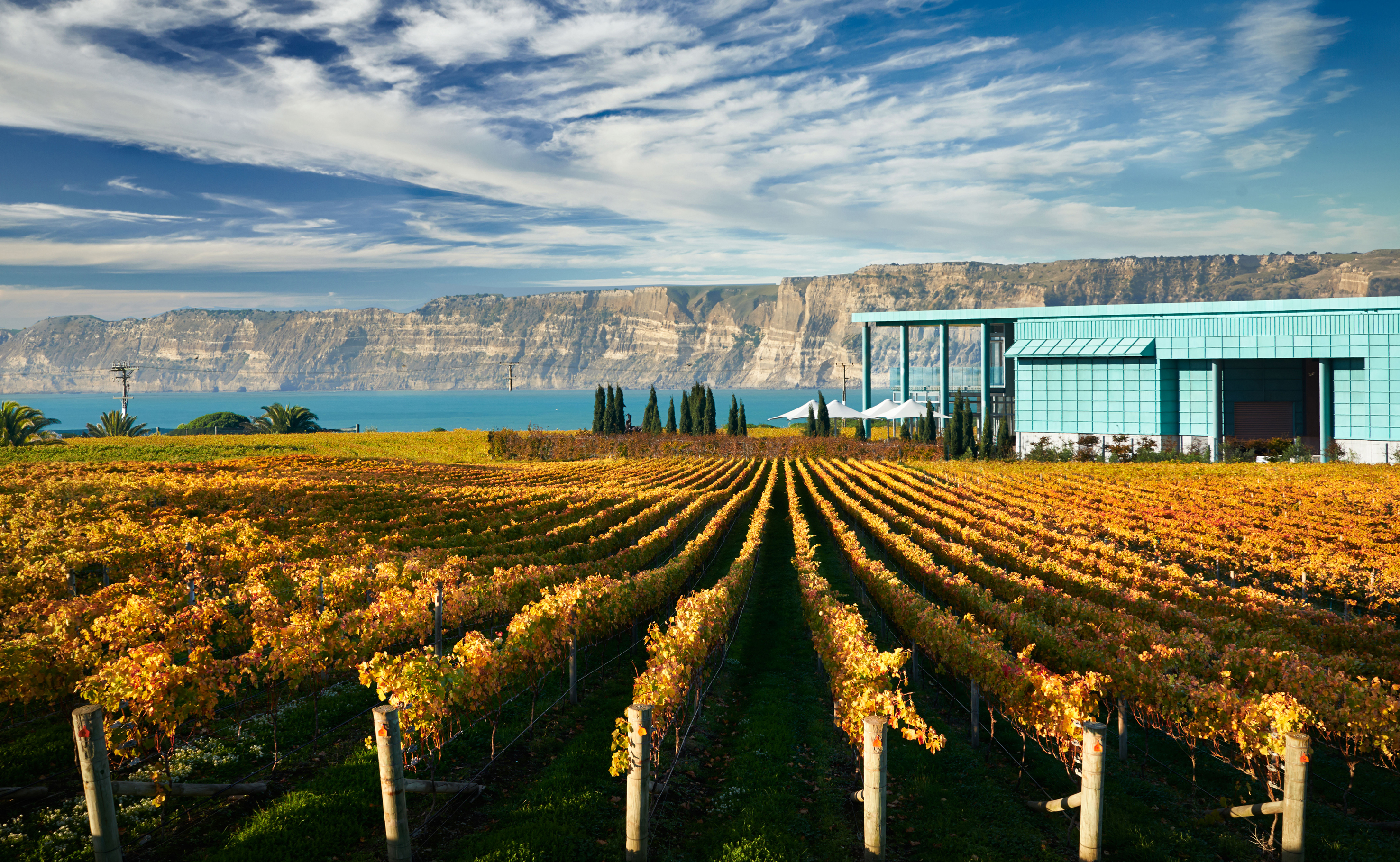 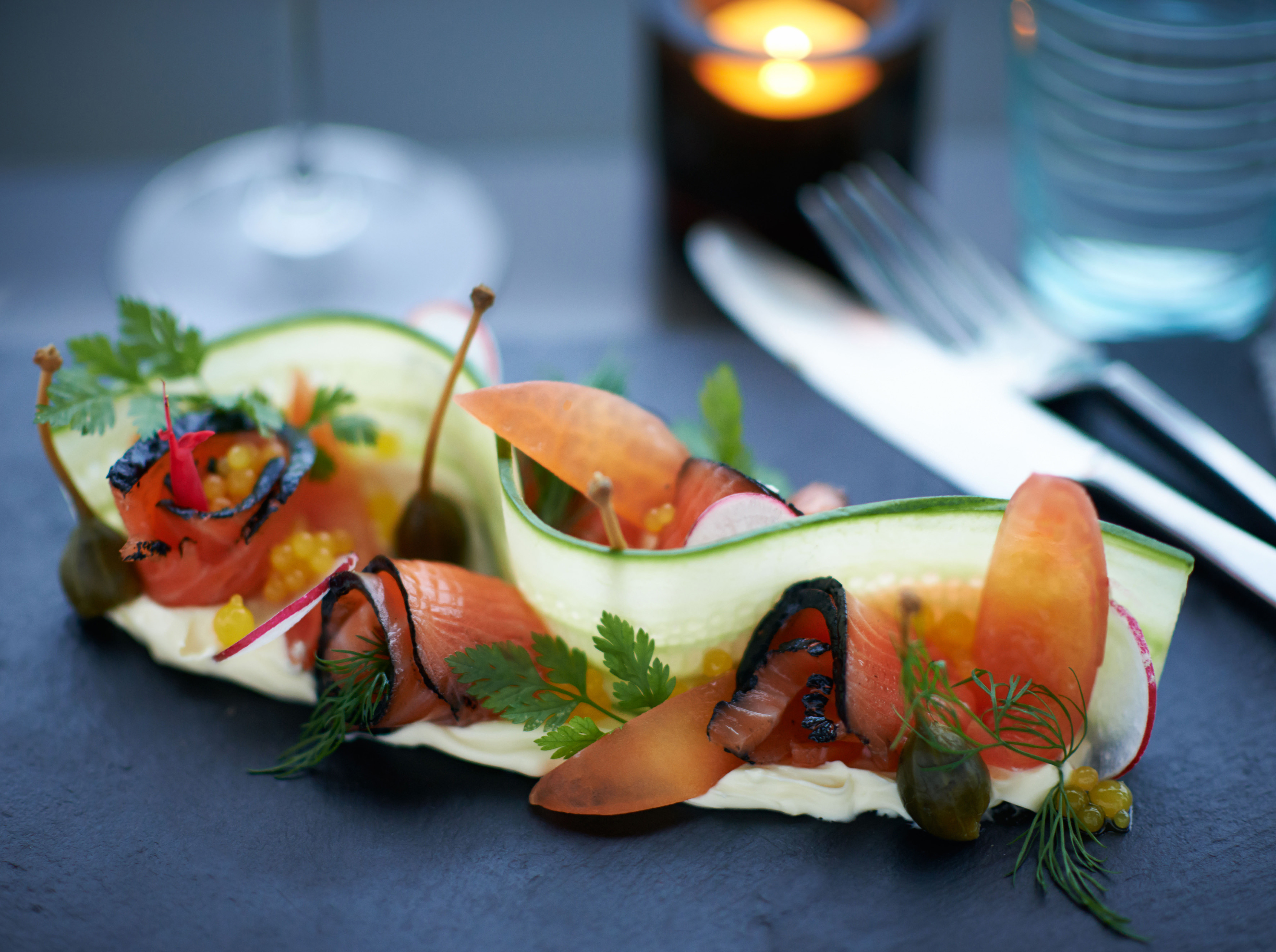 There’s certainly no shortage of breakfast and brunch spots in Hawke’s Bay — but if it were us, we’d pop down to local favourite Milk and Honey for a coffee and a bite to kickstart the morning. 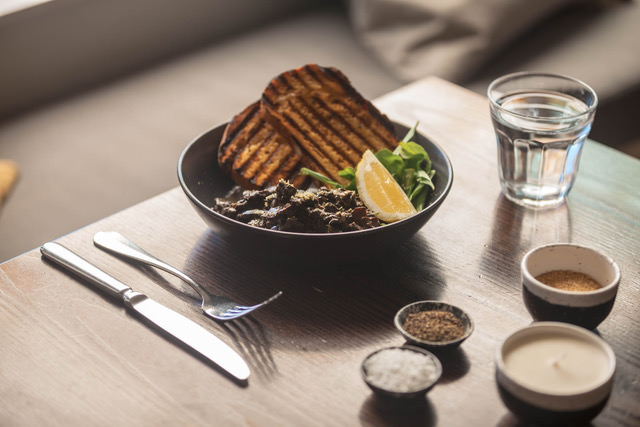 Once you’ve got something in your stomach, head to Mission Estate for your first wine tasting of the day at New Zealand’s first and oldest winery. The modern descendant of the vines planted here by French missionaries in 1851, Mission Estate is one of Aotearoa’s most famous vino establishments and consistently produces excellent red and white wines that show what the Mediterranean climate of Hawke’s Bay is truly capable of. Bonus? They open at 9:00am on Saturdays.

When you’ve wrapped up at Mission Estate, take a short jaunt inland to Moana Park. This youthful, forward-thinking winery focuses on crafting natural wine with as little human interference as possible — and alongside all the usual suspects (merlot, syrah, chardonnay), they dabble in experimental wines such as their chardonnay pét-nat!

After Moana Park, we recommend heading down to the Te Awanga area — where you would’ve been the previous night if you chowed down at Elephant Hill. This coastal gem of a region plays home to a few other wineries worth visiting, including Beach House (where you can taste some of the more unique reds Hawke’s Bay has to offer, such as the dark and moody cabernet franc and the Italian native Montepulciano) and the titular Te Awanga (which fuses a modern brand vibe with delicious versions of Hawke’s Bay staples and a few less common varietals like albariño).

If you’re up for more after polishing off the coastal vineyards (and if the day is still young; don’t forget that most cellar doors close at or before 5:00pm!), turn west toward Hastings and hit up Craggy Range, another of New Zealand’s most well-known wineries; Askerne, where you can try off-the-beaten-path white varietals such as gewürztraminer, sémillon, and viognier; and Te Mata, a family-owned winery since 1896 that focuses on producing world-class examples of 11 specific wines, including one of New Zealand’s only gamays. 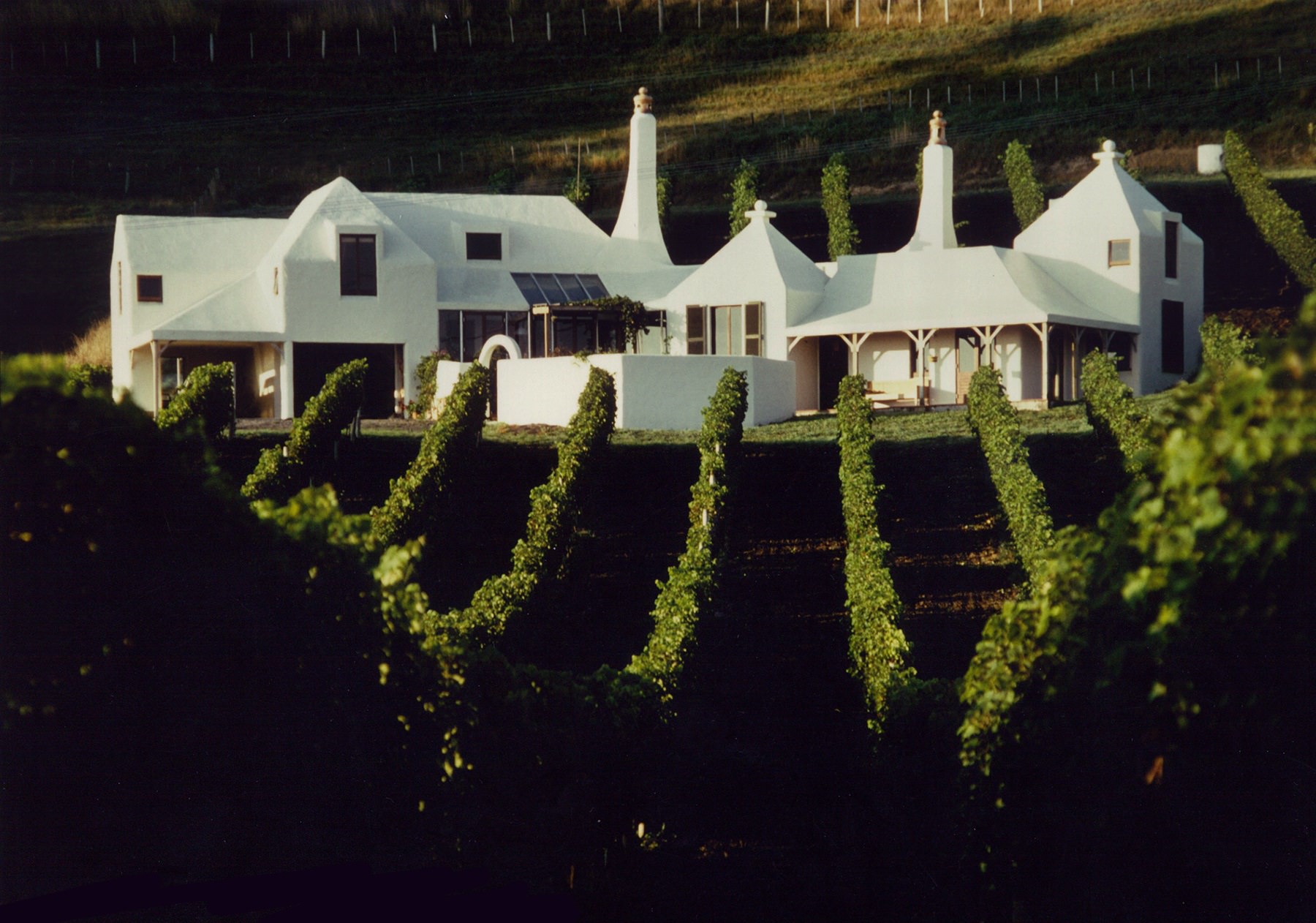 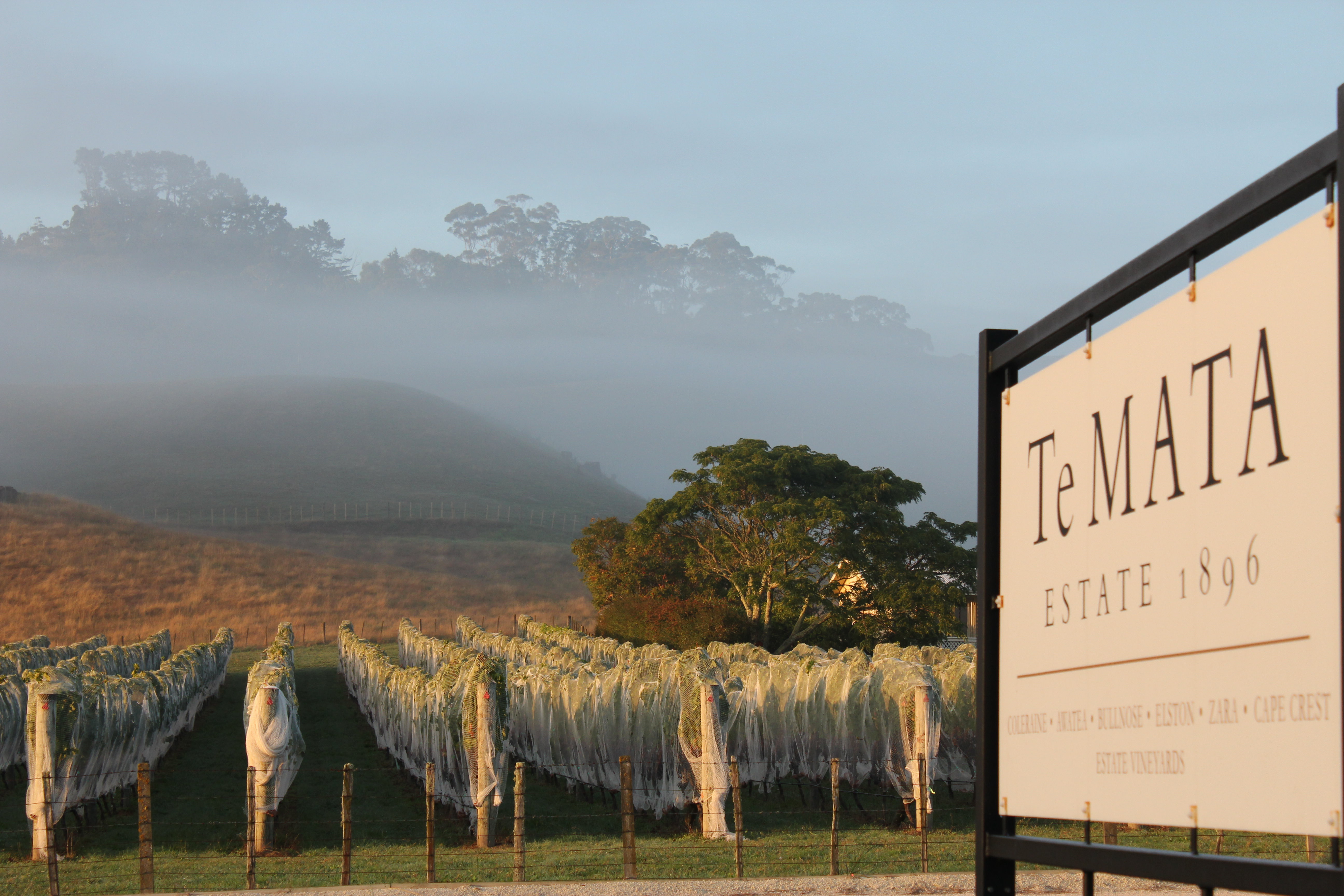 We recommend you spend Sunday exploring the last two of Hawke’s Bay’s subregions: the Bridge Pa Triangle and the Gimblett Gravels. Both these areas produce stately, concentrated red wines and whites that strike the perfect balance between weight and subtlety — so you can’t really go wrong!

Bridge Pa’s beauties include Alpha Domus (known for Bordeaux and Rhône varietals), Ngatarawa (where they focus all their energies on Hawke’s Bay’s signature varietals: chardonnay, merlot, riesling, and syrah), and Oak Estate (which specialises in small-lot batches of only a few different wines).

As for the Gimblett Gravels? We’d visit Pask (where you can really taste the juicy ripeness the intense New Zealand sun brings to Hawke’s Bay reds), Stonecroft (an organic operation that produces one of New Zealand’s only zinfandels), and Trinity Hill (yet another of New Zealand’s iconic wineries — Hawke’s Bay is full of ‘em!). 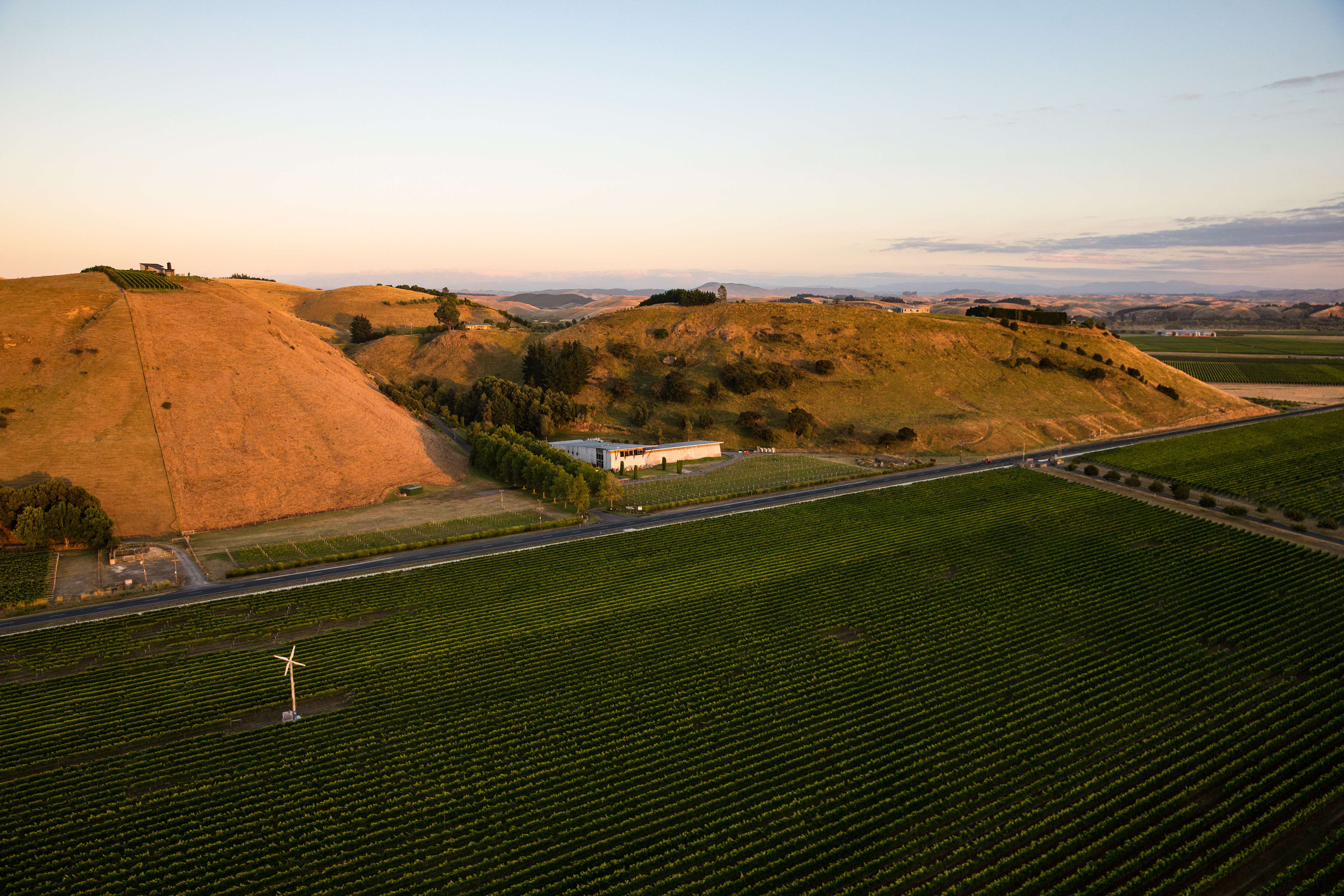 Wrapping up your weekend 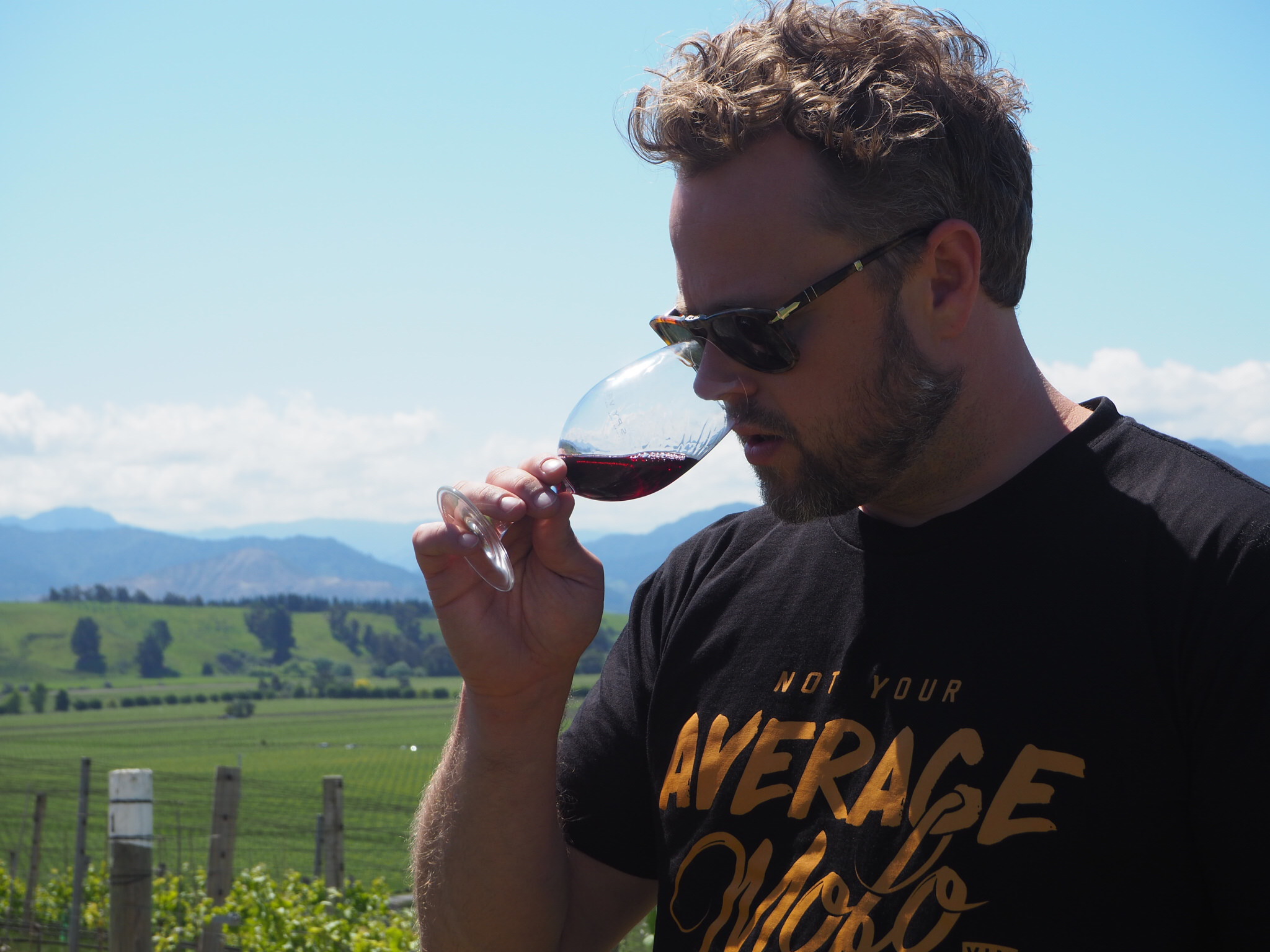 The wineries we’ve mentioned here are really just a taste of the bounty Hawke’s Bay has to offer, so we recommend you visit multiple times to get the full picture. Whether you’re into varietals not commonly seen on New Zealand soil (here’s lookin’ at you, albariño and cabernet franc!) or exceptional versions of classics like merlot and chardonnay, this perpetually sunny wine lover’s paradise has something for everyone.