Why is 'Women in Wine' still even a thing?

It's International Women's Day in 2019, and it's hard to believe that we're still having to beat the drum about women achieving equality in the wine industry. But while there's some progress, there’s still so much more to be done. In Australia, women graduating wine degrees are a near 50/50 split with men. But once these bright sparks leave study life, they just aren’t even close to making up parity in wine jobs. Women represent just under 10% of Aussie viticulture and winemaking roles, and yet these underdogs are some of our most brilliant wine-crafters around..

One of the young women forging her career in the wine industry is Lauren Hansen, a winemaker at Penley Estate. On entering a traditionally male dominated industry, she says, "I grew up with strong support from my parents to follow a career path that I was passionate about. In my mum’s words, 'If you want to be a truck driver, be a truck driver... just be a bloody good one'. There was never any commentary on whether jobs were typically male or female dominant." 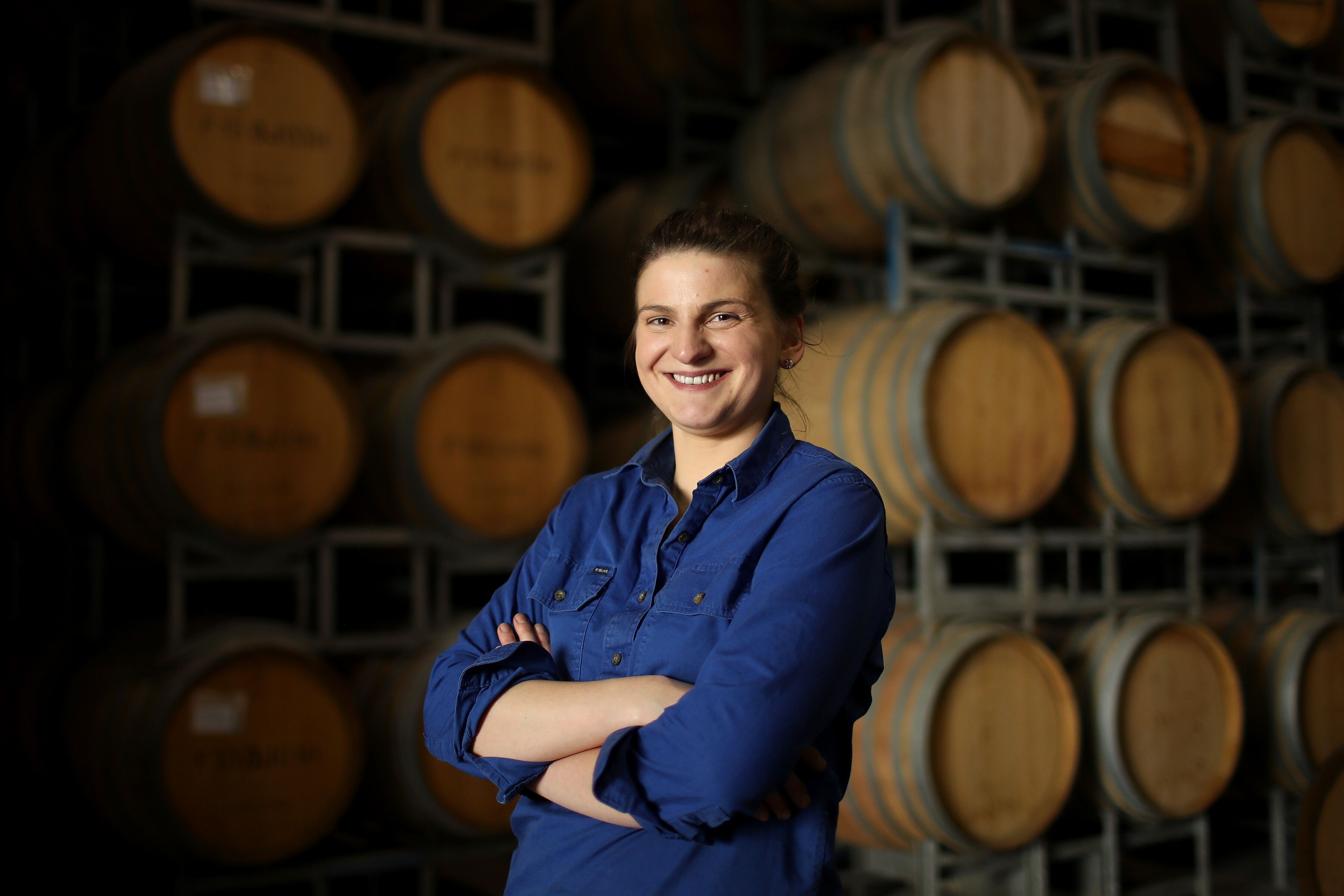 Wise words for us all.

Gender and diversity in the wine industry has long been an issue, so much that we see people gendering the roles further. As Lauren comments, "'winemaker' and 'viticulturist' are gender-neutral job titles, yet we still constantly hear women referred to as 'female winemaker' or 'female viticulturist'." While it’s great to point out that women are successful in these roles, we need to work towards a point where the job titles cease to incite images of only men.

Gill Gordon-Smith is another strong female role model for the industry, making wine under boutique wine label, Fall From Grace. She also teaches WSET, and was named Wine Communicator’s Wine Educator of the Year for 2017. On the problems facing strong women standing up in tough situations, Gill says, "Education is the key – keeping current and being open to change is really important, as well as finding the right mentors, male and female. Words such as 'driven', 'fierce' or 'focussed' are often used to describe male winemakers, but seem to get changed to less pleasant words when applied to women doing the same job." 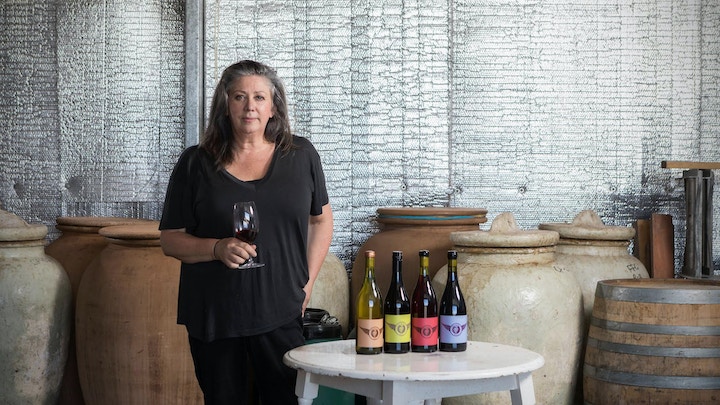 Gill Gordon-Smith, owner and winemaker of Fall From Grace Wines

This is definitely a sentiment echoed by many other industries, where women are fighting to be taken seriously.

However, the future is certainly bright for women coming through the ranks. There are many mentorship programs, both organised by industry bodies and informally between women both new and experienced. Lauren’s advice: "Find a mentor you resonate with. There are so many great people who've helped me out along the way."

If we can share our wisdom on challenges faced, we pave the way for others to have the confidence and collective momentum to feel valued and successful.

So what can you do? Step up and get out there! Bang the drum for your favourite producers with women at the helm; bring their bottles to the table, share them with your friends and family, tell their stories. Ultimately wine is a beautiful thing that brings people together, and what better pace to share our love for these women and their wines. The more we celebrate and talk about these women, the more visible role models will be for the next generation of women waiting to make us incredible wines.

Vinomofo are committed to ALWAYS having a collection of wines available that are made by women. We already support so many women in the industry, but we want to make this much more transparent and visible for our mofos. We want to make a real and lasting impact in an industry that is sadly still dominated by men. And this is the first step. Here’s to our Women in Wine! 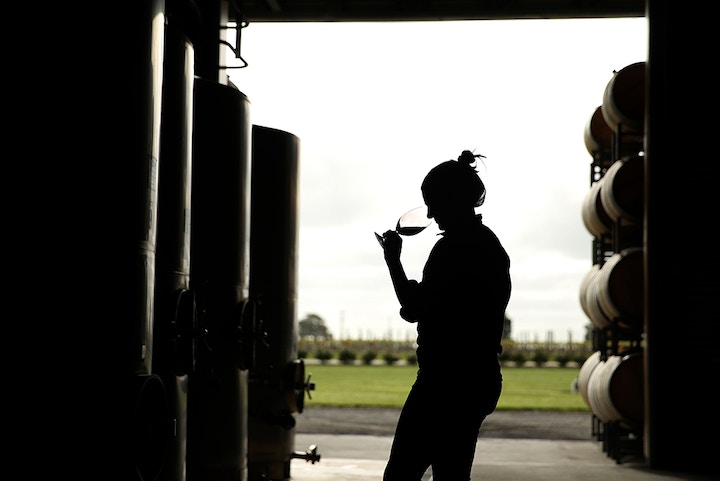 A winemaking legend – gender shouldn't even enter the equation