Spanish wines for your BYO barbie

By Vinomofo
10 months ago
3 min read

We’ve been finally saying hola to freedom parties. It may be still a little hard to flex our passports on overseas trips just yet, so let’s bring out the Spanish wines for some exotic flavour.

Ah Spain, the birthplace of tapas and gazpacho, bullfighting and Gaudí. The home of fiestas and siestas, Salvador Dalí and sun-kissed skin after a swim in the Mediterranean. The whole country just oozes passion, freedom and fun. And with summer shindigs on the horizon, there’s no better time to embrace that languid Spanish way of life. One BYO drop of wine at a time.

So, here you go mofos – some pointers on Spanish wines to get you started. When those party invitations start coming in, there’ll be no need for a last-minute bottleshop dash. Just grab and go from your own stash. Rapido. 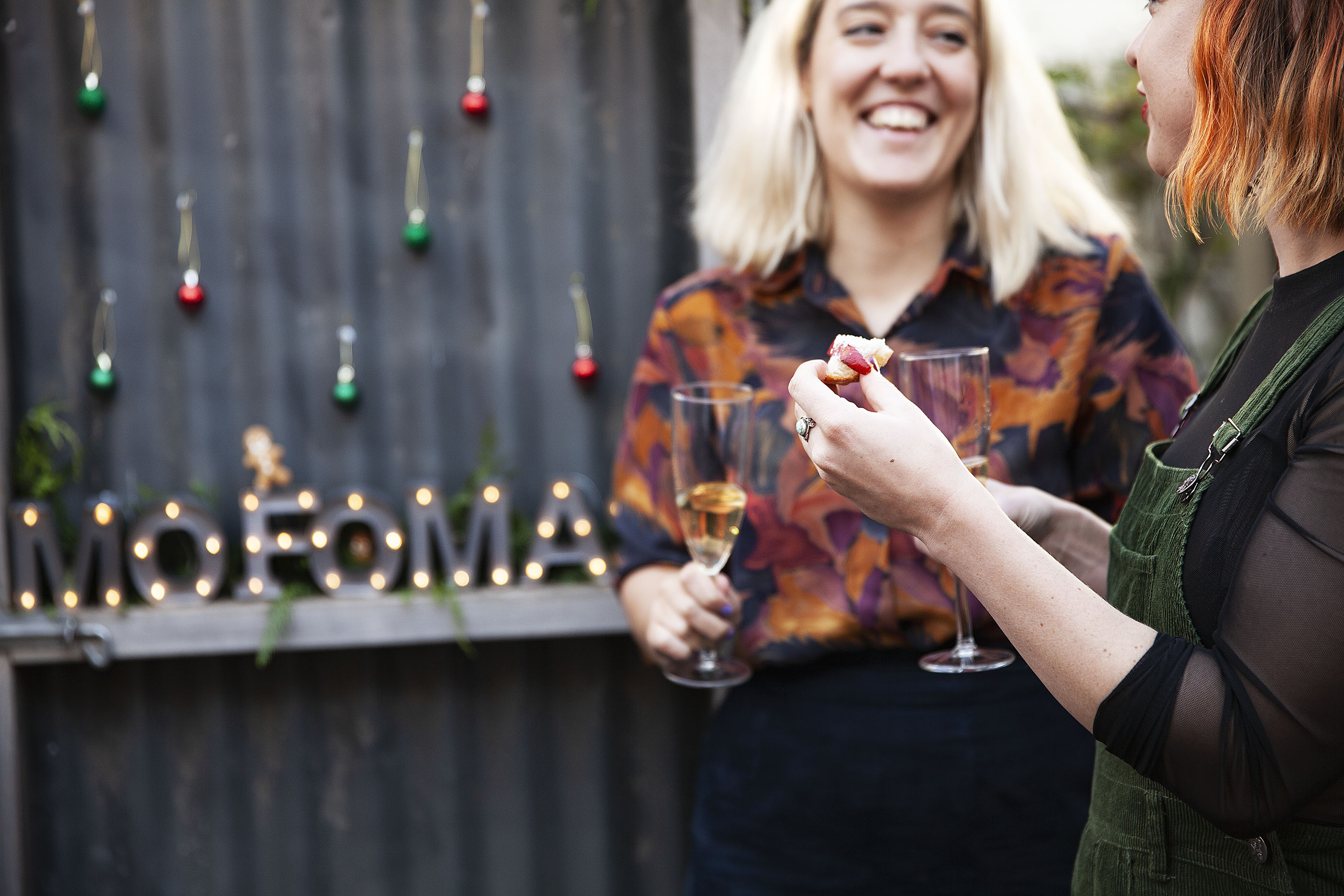 Start with a Spanish fizz

Apple. Lemon Zest. Floral. No, we’re not naming Hollywood brats here; we’re ticking off some of the flavour notes in Cava, Spain’s most popular sparkling wine. It’s similar to Champagne in terms of style, but closer to prosecco in terms of price. Discerning mofos will appreciate a perfectly balanced sparkler to kick things off in style. Then, once the buzz kicks in — or your crowd grows — keep the vibe alive with a more affordable drop.

Fancy a crisp white wine? Say hello to verdejo, a sauv blanc alternative from high-altitude vineyards about 170km north of Madrid. This may not be the most well-known varietal on the block, but don’t let that stop you. Verdejo is all about the spice. And the fruit-forward freshness – think passionfruit, lime and guava. (Anyone say summer?) And its texture is viscous and oily, making it the perfect mofo match for a fish tacos boosted with a cheeky squeeze of lime.

Rosé is a BYO party staple

If there’s one thing you need at your BYO party, it’s rosé, right? We’re not going to tell you to “rosé all day” like every other tippler in town. But the sentiment is still 100% correct. Crisp and refreshing, Spanish rosé is a belter of a wine for day drinking. It sings on its own in the glass but makes a bloody good partner to barbecued chook, pretty-in-pink prawns or a seafood salad. If you don’t have this crowd favourite sitting on your picnic blanket or chilling in your fridge, it’s not a party, is it?

Turn up the heat with tempranillo

Ready to go red? Sidestep predictable shiraz in favour of the more exotic tempranillo from Spain’s Rioja region. This is the most planted red grape in Spain. And the style bangs on its own or with food. But it goes oh-so-well with smoky, barbecued meat. And with BBQ season in full swing, get tempranillo in your corner as your BYO amigo. Throw a bottle into an esky or fridge to chill it down (when in Spain and all that). Although room temperature is fine, too.

Stock your fridge with Spanish wines, ready for your next BYO picnic or BBQ.

When the invitations start rolling in, you can grab and go. Rapido.