A mofo guide to Prosecco

By Vinomofo
15 days ago
4 min read

Ah Prosecco - it's light, crisp, refreshing and can be perfect for whenever the occasion calls for something sparkling, whatever the time of day, budget or menu you're working with. A great all-rounder, here's the down low when it comes to the classic Italian fizz. 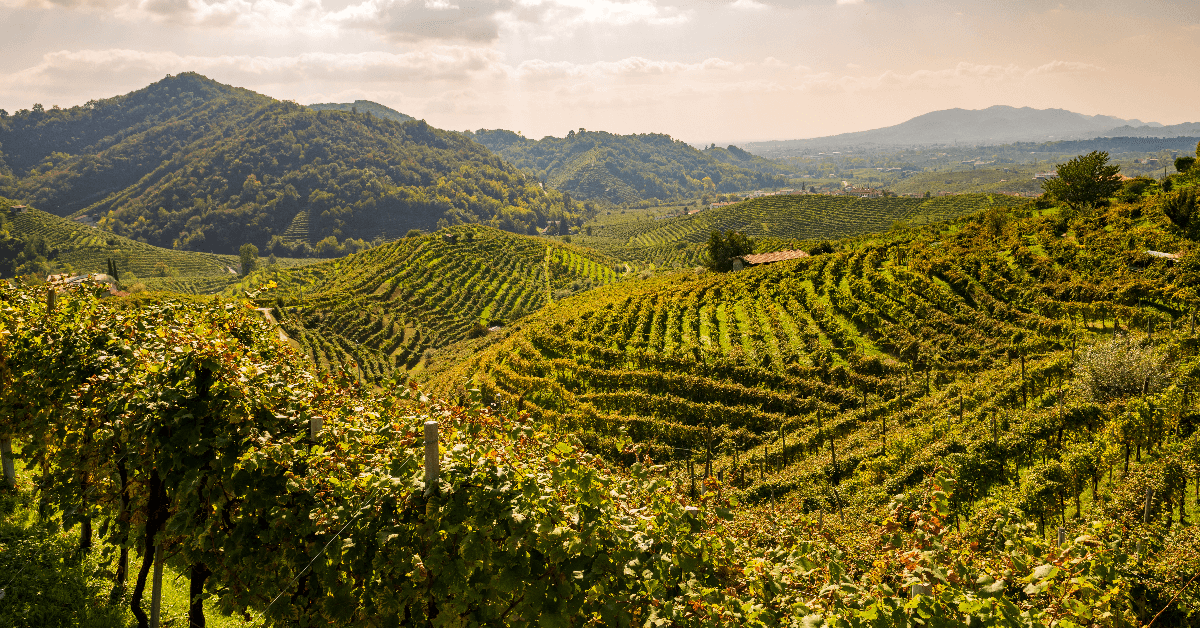 So what is Prosecco?

Prosecco is classically known as Italy’s premiere sparkling white, originating out of the Veneto region in the north-west of the country. Whilst most Italian Prosecco is labelled as “Prosecco DOC” (indicating it’s from the region) you’ll also find a category of “Prosecco Superiore”, with the most premium examples labelled Conegliano-Valdobbiadene DOCG (pronounced along the lines of con-eggly-ano val-dobbi-ya-dennay for non-Italians). It's the protected geographical classification for Prosecco made from fruit grown in the villages of Conegliano or, you guessed it, Valdobbiadene.

You’ll also find stellar examples on our own fair shores coming out of King Valley and Adelaide Hills - and there’s a stoush brewing on who has the right to use “Prosecco” on labels, given that in the EU the grape formally known as “prosecco” was renamed to “glera” in order to protect the regional labelling term. So according to the bureaucrats in Brussels, Australian “Prosecco” is technically “sparkling glera”. All we know is that it’s darn delicious either way.

Prosecco at its best is light and refreshing, fruit forward and with a delicate and smooth “mousse” (the fancy wine term for the feeling of the bubbles across your tongue). Expect to find flavours and aromas of lemons, limes, green apple, pear with more stone fruited peach and apricot flavours appearing in warmer vintage examples. Prosecco typically also retains a hint of residual sweetness that makes it an excellent choice for pairing with food (we’ll get to that shortly).

Unlike Champagne, Prosecco spends no time on lees (the yeast used to ferment the grape must to alcohol), so doesn’t have that bready-biscuity-brioche character that’s famous in Champagne. Instead it gets its bubbles via second fermentation in stainless steel tanks (aka the “Charmat” method), so expect a clean and crisp drop that’s lower in alcohol than most still wines (typically below 12%).

What temperature should I serve Prosecco at?

Prosecco loves a good chill, ideally to between 5-8°C. Pop it in the fridge the night before you’re planning to drink it, and it’ll be perfect the next day. Have a cooler or ice bucket on hand to plonk it in between pours - or stick it back in the fridge. Just make sure it doesn’t start to feel the heat, or you risk both the bubbles and flavours starting to flatten out, and your perception of the acidity will increase - think about how a glass of lemonade tastes when it’s left in the sun.

Prosecco also doesn’t have the same ageing potential as Champagne either, so it’s best enjoyed whilst it’s fresh and young. 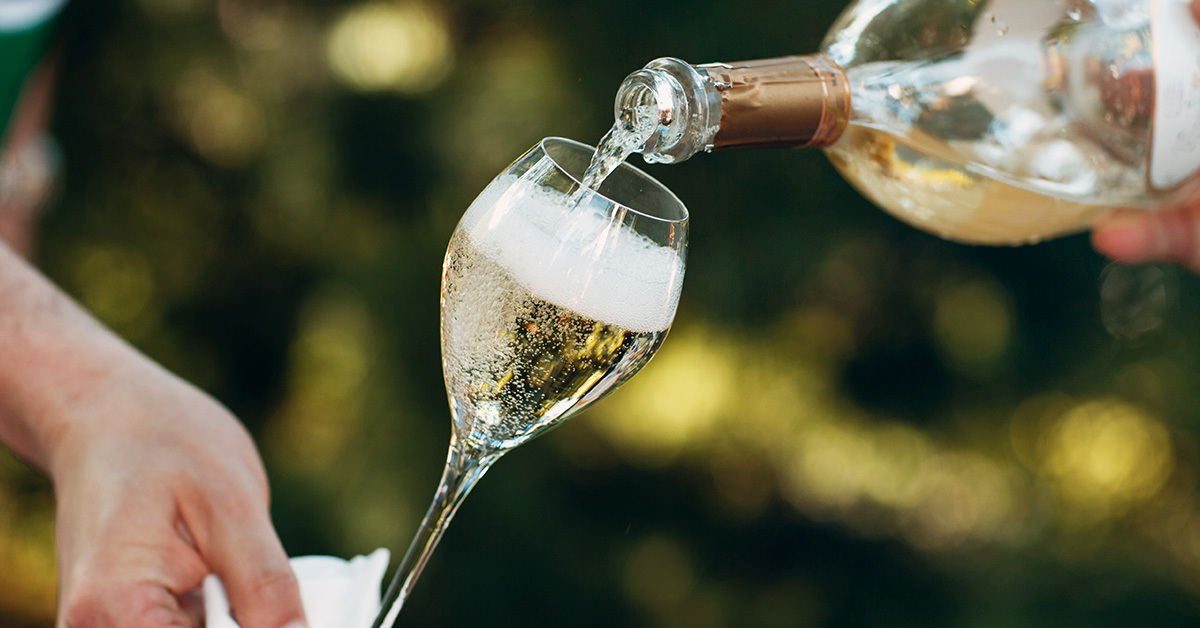 What foods pair well with Prosecco?

Much like its sparkling cousin Champagne, Prosecco is surprisingly versatile and can pair well with loads of great stuff - or can be sipped as an aperitif before you tuck in to the main event.

Fresh seafood like oysters, sushi or prawns? Yep. Light cheeses and charcuterie, like brie and parma ham? Definitely. Want to add some fresh berries and or sorbet on the side too? Go ahead.

The typically high acidity of Prosecco is great for pairing with fried foods (think calamari with a big old lemon wedge squeezed over the top) or grilled veg, and that residual sweetness also makes a great dancing partner for phở or thai-style fish cakes with a sweet chilli sauce.

With the comparatively lower levels of alcohol, you can also see why it’s a brunch favourite - our top tip is to pair it with eggs benny or a crab omelette. Life doesn’t get much better.

When should I be drinking Prosecco?

We love Prosecco for the reason that it perfectly walks that smart-casual line - it’s refreshing and light enough to accompany a picnic in the park or casual catch up, but with the fizz to add effervescence and energy to any celebration.

It can also be a wallet friendly alternative to champagne for when you’re looking to toast an occasion - whether it be a wedding or a night of Netflix on the couch with your partner and a bowl of fresh berries. And brunch, lunch or dinner - it’ll do it all, in whatever budget you’re working with.

We'll drink to that, mofos!

Thirsty for some Prosecco? We've got you.