Decanting mistakes you are making

By Vinomofo
about 1 year ago
4 min read

We get it: There's probably no wrong way to drink wine. But could you be getting a little more out of that vino, mofo?

Maybe it’s just me, but I think decanting can be one of those things that a lot of people are unsure of, particularly when it comes to the when and the how long. It’s a common misconception that old wines are the ones that need the decanting. If you’ll forgive me for a broad, sweeping over-simplification for a moment, but it’s kind of the opposite.

Whether you’re a dedicated wine tippler or vino newbie, the art of decanting is pretty darn easy to learn and it really can enhance the epic experience of the wine.

So what are some the mistakes you could make while decanting? 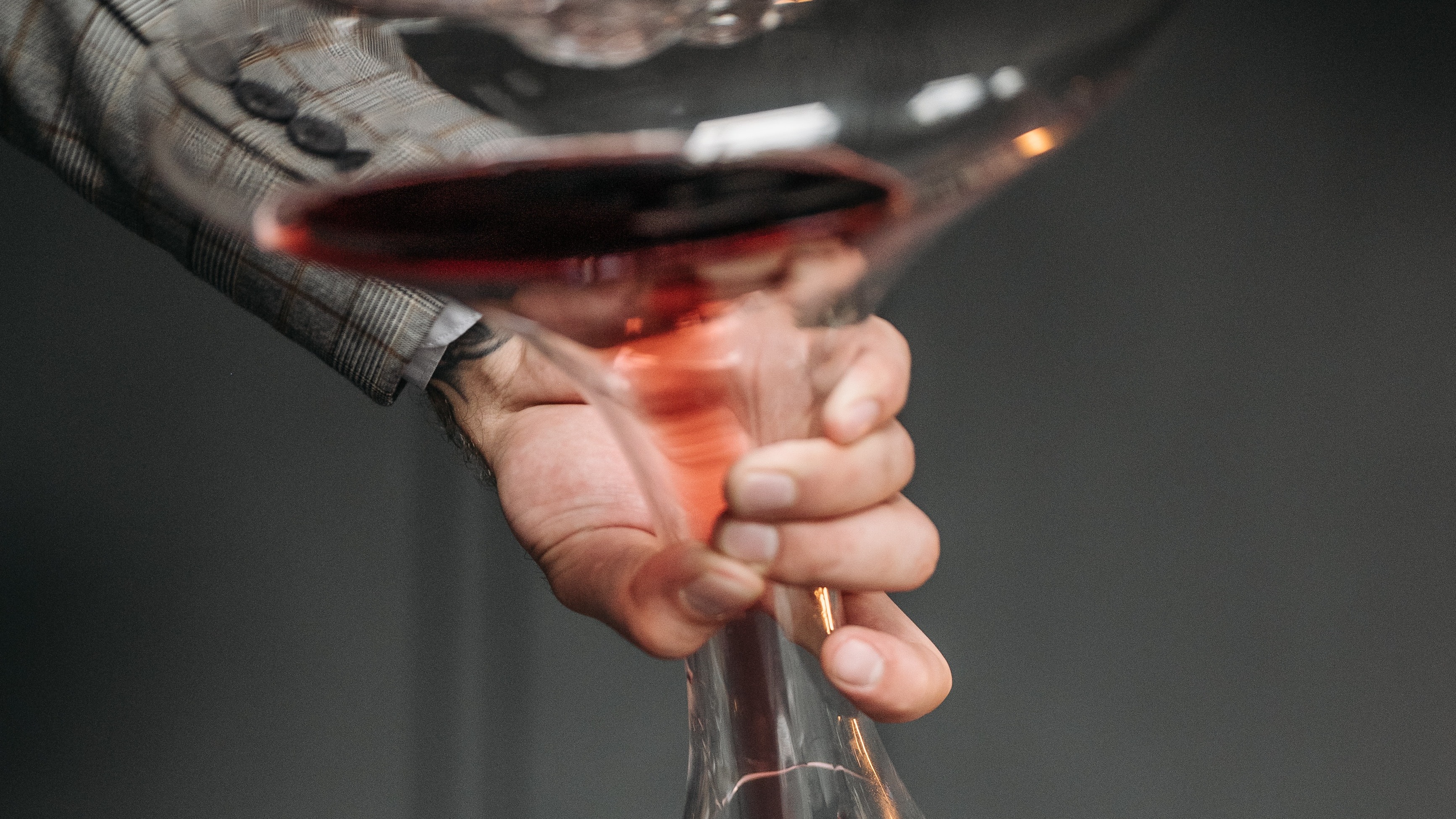 1. You don't clean your decanter properly

Seeing that tinted brownish ruddy from previous use really grinds our gears (I mean, we're not saying we haven't been there)... It may seem obvious, but make sure the decanter is clean, and free from any residual water or soap.

2. You only decant the red stuff

While a lot of red wines can benefit from decanting, it’s not a matter of red versus white. Pretty much every wine (certainly every red at least) will benefit from at least fifteen minutes of breathing (and settling) before you drink it – decanted or not. Only the most delicate (and old!) wines may be too fragile to handle too much air.

What about whites? People rarely decant whites, but there’s no reason not to, especially full-bodied chardonnays, for instance. Same rules of breathing apply, but the affect of “extreme fast-forwarding” on whites is less pronounced. But some complex whites will really open out and develop as they breathe, so there’s no reason that decanting wouldn’t help that process.

3. You tip the bottle before the decant

Shaking or tipping the bottle upside down before pouring isn't a good idea. In fact, it can have the opposite of a desired effect, which is aeration. The biggest mistake you can make for wines with a lot of sediment is to shake up the contents of the bottle in the moments before serving.

If the bottle has been resting on its side or upright for days, weeks, or months, and suddenly you flip it over (and reverse it, if you're Missy Elliott) or upside down before opening, it doesn’t matter how methodical you are being when decanting it. It's going to be gritty.

There’s another function of decanting, and that’s to remove the sediment from a wine. It’s not a bad thing, and gathers in the bottom of a bottle, so if there’s sediment in your wine (harmless tartrate crystals, mostly), you should stand a bottle upright for a while before decanting, and leave a centimetre or two of wine in the bottom of the bottle.

You ever seen someone decant a wine over a candle flame? That’s just so they can see the sediment leaving the bottle and stop pouring before it goes into the decanter.

4. You decant the golden oldies for too long

Imagine that you're opening 1996 Grange you bought (you lucky bugger), and she’s been lying in your cellar for years. She’s eighteen years old, and in her prime (for a wine!). She doesn’t need a day in the air to grow up, she’s ready and raring to go. So you’d only need to decant her for enough time to get used to life out of the bottle. I’d go half an hour to an hour.

How do you know how long a wine is built to age? Google. Often it’s on the producer’s website, or the retail site. Speaking of sites, feel like shopping wine?