By Summer Lee
about 2 years ago
4 min read

It’s finally here – summer. That glorious time of year when an afternoon in the park rolls into spontaneous alfresco dinners and on to late-night backyard hangs. But just because the temperature is rising and the layers are coming off and staying off, there’s no need to leave the red wine on the rack.

Just like you, we love a good red wine. And we love it all year round. In summer, just switch up your varietals and you’ll be sipping pretty no matter how steamy it gets. When picking a summer red wine, it’s best to steer clear of big tannins and full-bodied flavours; lighter, fruiter wines with higher acidity are the ticket, as are any. 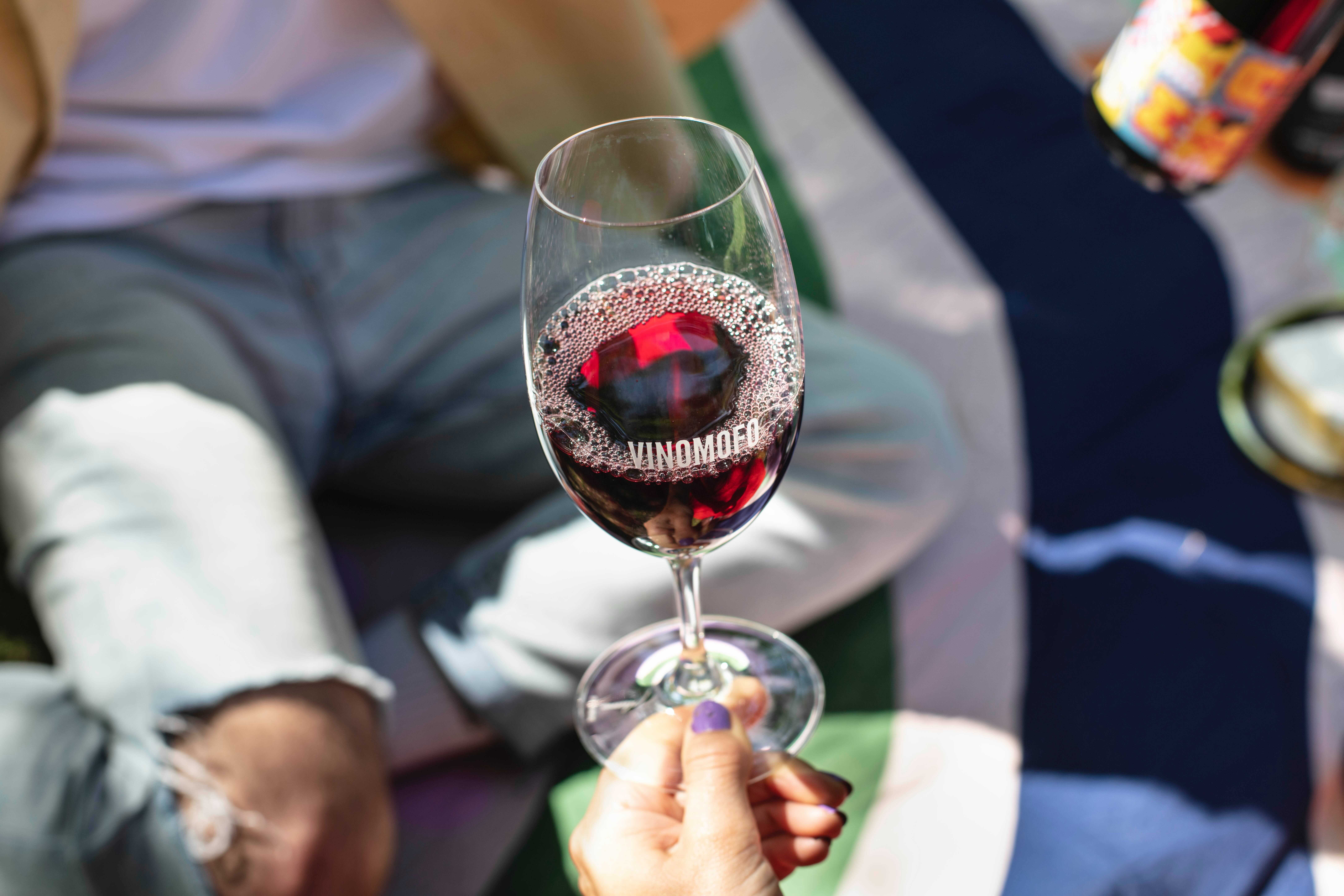 Pinot noir is the OG of warm-weather wine. Despite being a cool-climate grape, pinot noir’s bright, vibrant profile lends itself nicely to drinking when the weather is a bit sultry. Go for delicate Australian pinot noirs from cooler regions such as the Mornington Peninsula or Tasmania, or, if you’re feeling fancy, French pinot noirs (aka pretty much any red wine from Burgundy). Light and limber, pinot noir is made for lazy days outside. 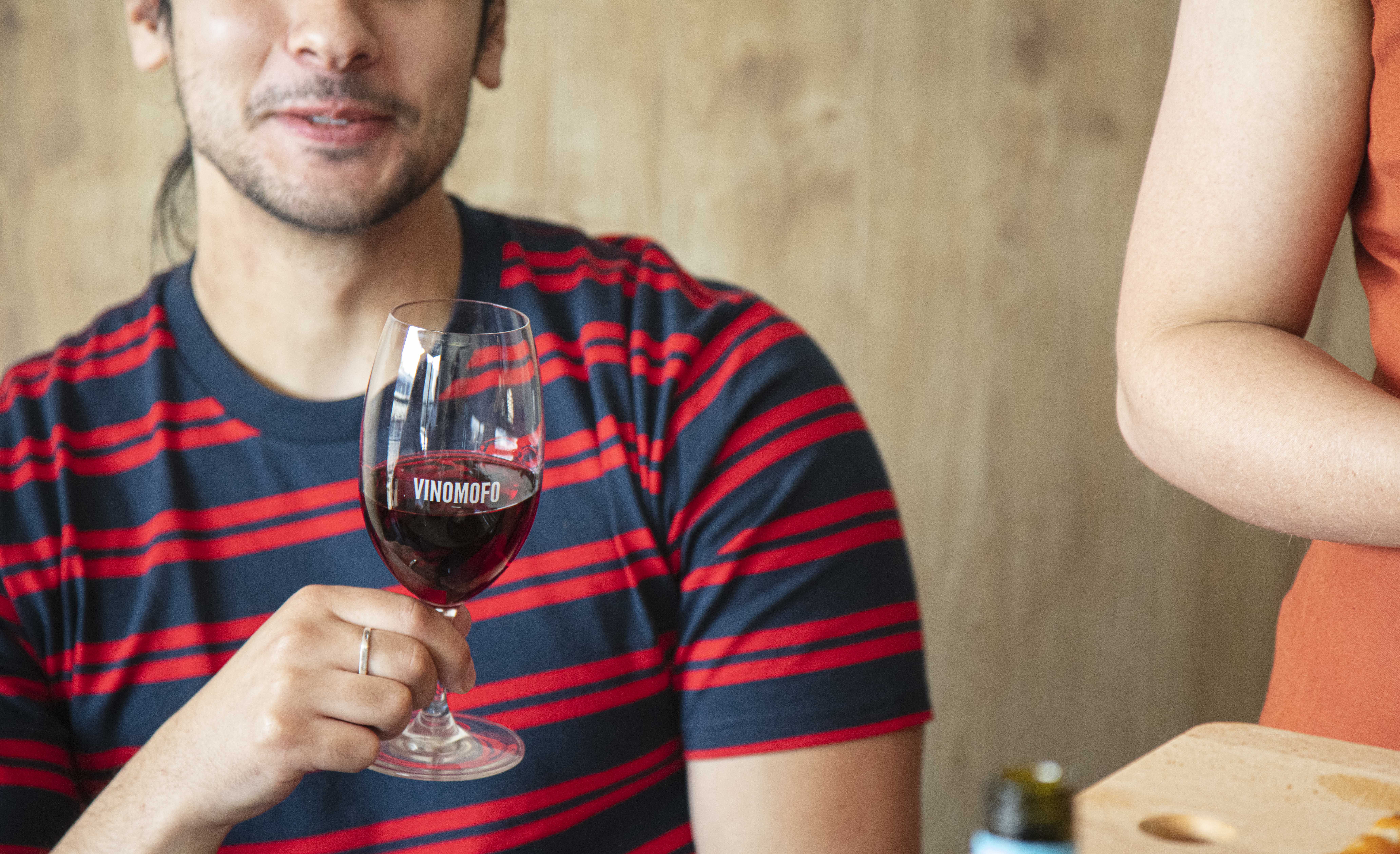 With its light floral notes and lashings of red fruit, gamay is summer in a glass. The Beaujolais region of France is the boss of gamay, having claimed the varietal as its specialty after the Duke of Burgundy banned the grape from his turf in the 1300s. Lucky for us; because compared to wines from its attention-grabbing northern neighbour Burgundy, Beaujolais gamay is far easier on the wallet. Making it even more perfect for summer afternoon drinking, gamay is best served lightly chilled. 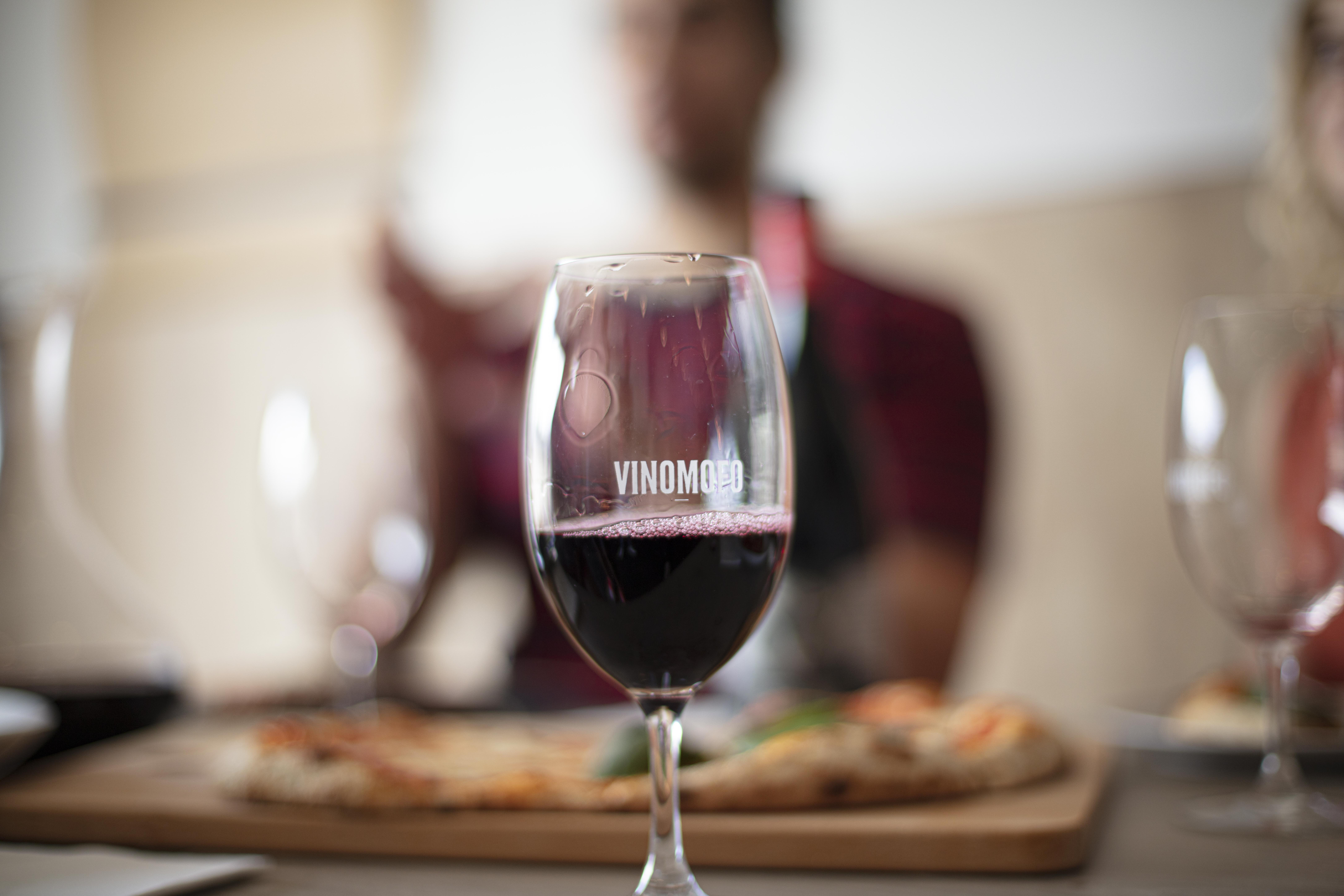 It’s been described as a warm-climate pinot noir, so it’s no surprise that this underrated Spanish wine is also made for summer sipping. In the past the varietal might have slunk by in the shadows as a blending grape, but single-varietal grenache is starting to claim its place in the sun. A little bit peppery, a little bit fruity and a whole lot of fun to drink, grenache will make you very popular at your next backyard dinner party. 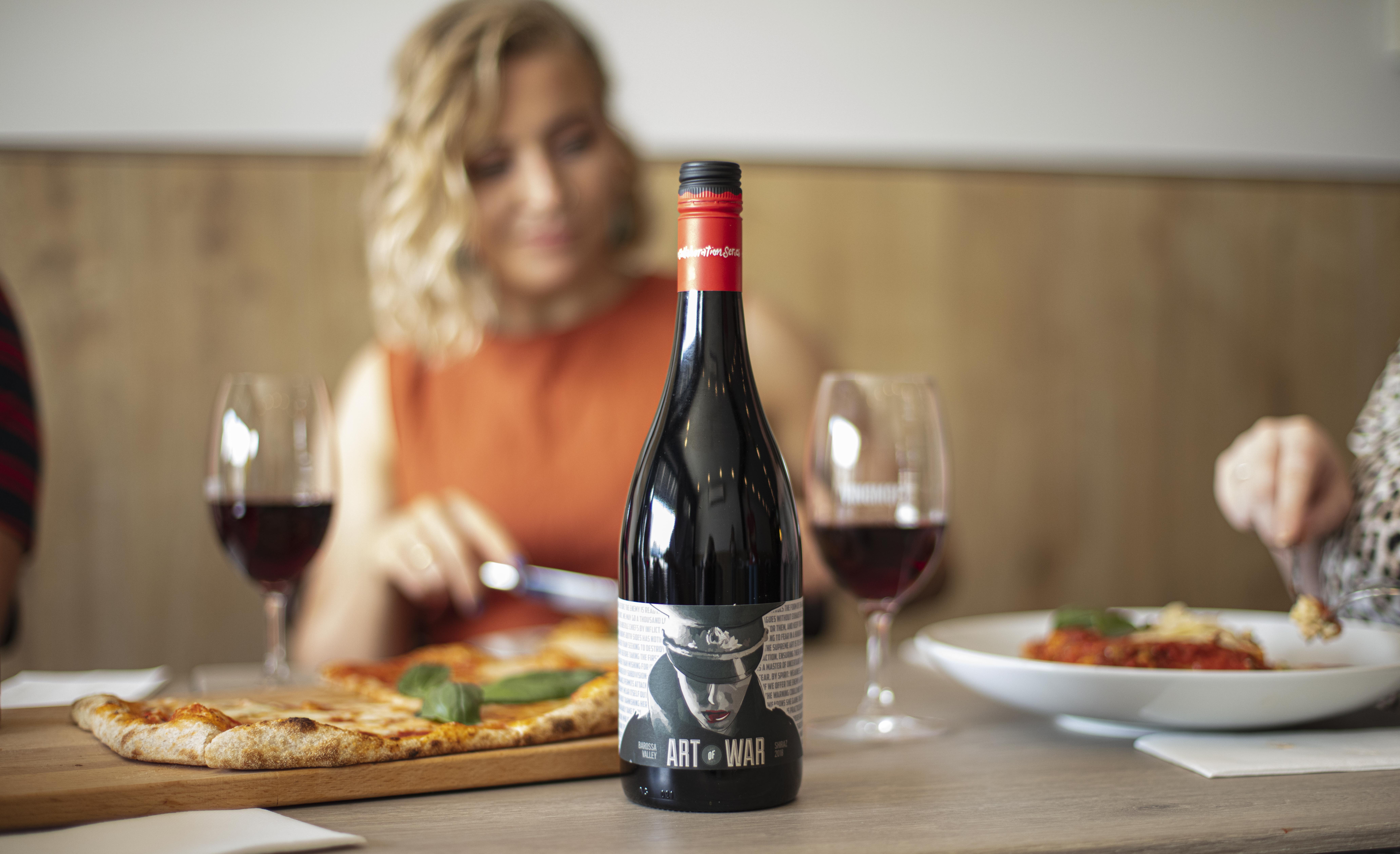 This might be Austria’s answer to pinot noir, but that doesn’t mean it’s a knock-off. Zweigelt (yup, we can’t pronounce it either) has quietly become the most widely planted red Austrian wine since being invented there in the 1920s. Tart, fresh and light, it’s like a crop of summer cherries in a bottle. It also goes well with grilled foods, so there’s your next BBQ sorted. 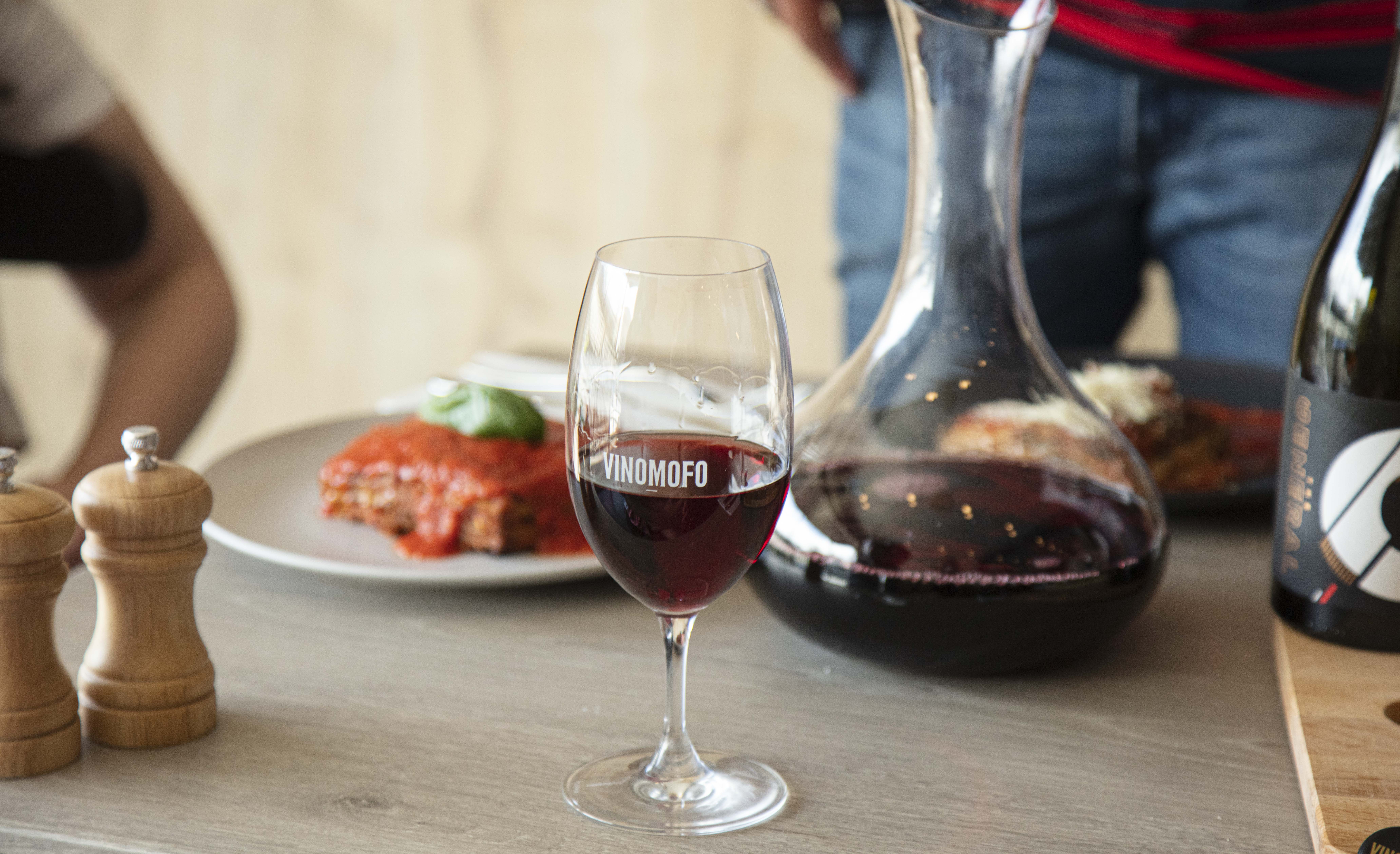 Take it from the Italians – vino rosso is fit for drinking all through summer. And Italy’s third-most-common grape, barbera, is more than equal to the challenge. Hailing from the Piedmont region, barbera delivers a refreshing higher natural acidity and juicy, blackberry flavours, and is often best drunk young (meaning it’s there for a good time not a long time). And in true Italian fashion, it’s ideal for pairing with a summer night’s feast. 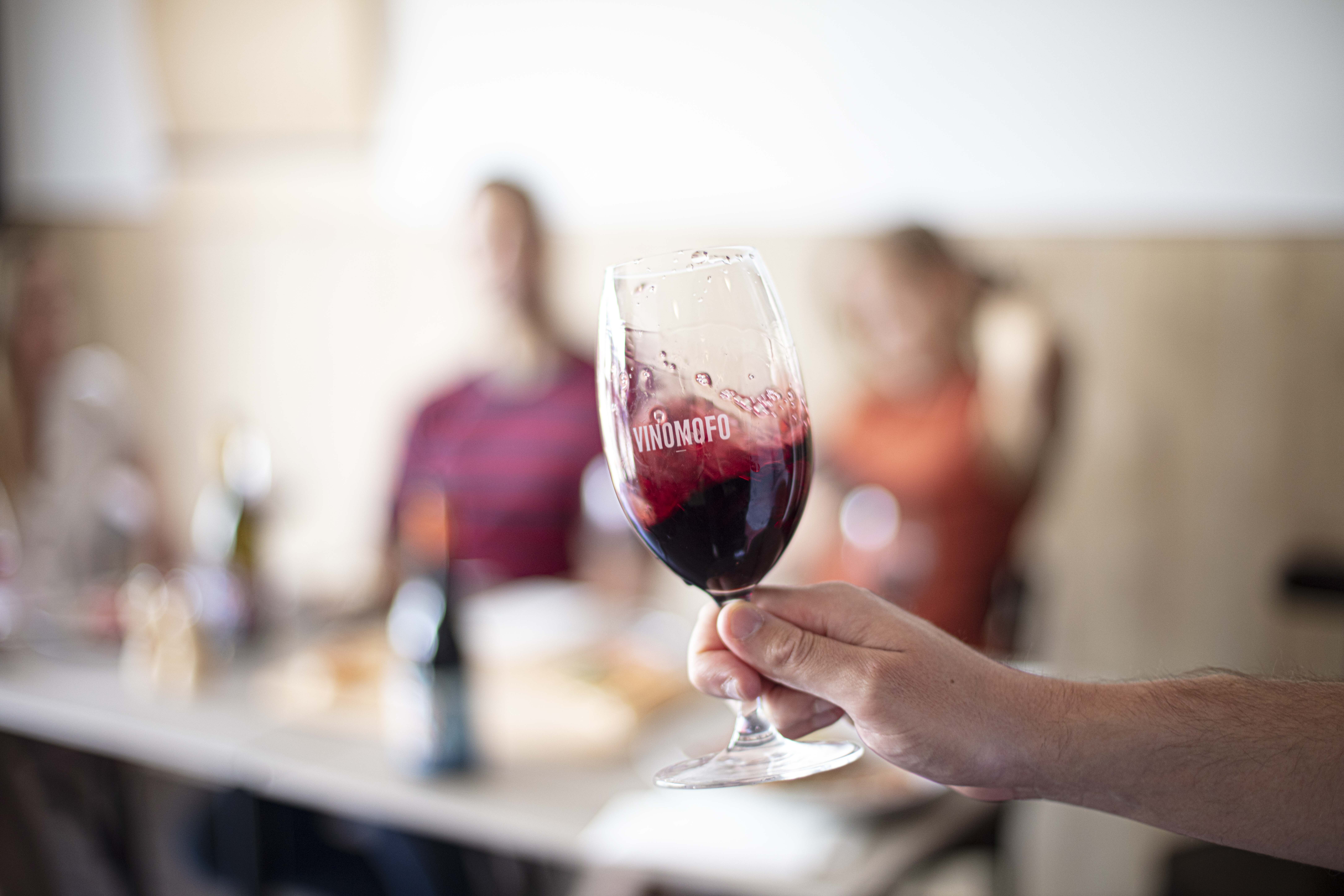 Okay, so Australia’s favourite red wine might not be the best call when the mercury is high. But add some bubbles to shiraz, and suddenly it’s a different story. Forget the cheap, sweet plonks you might have had in the past – sparkling reds are having a bit of a moment and Australian sparkling shiraz is at the forefront. The bubbles soften out the intensity of the shiraz, without losing that delicious spice. As a bonus, sparkling shiraz plays well with roast ham and heartier foods, making it a must-have for the table at Christmas. 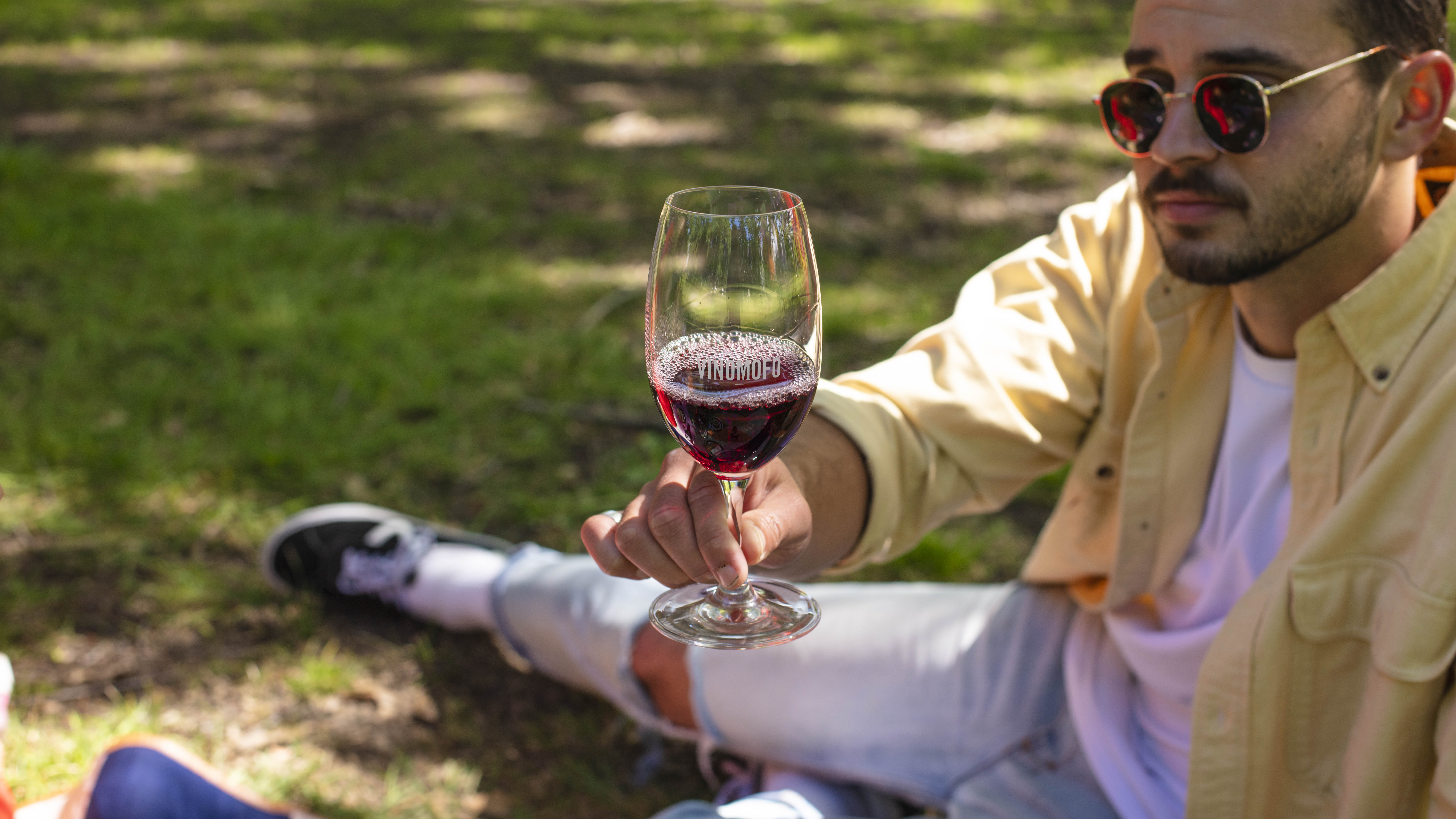 To chill or not to chill? (We have so much chill).

The common wisdom is that red wines are designed to be drunk at room temperature. But there’s a catch – it’s a safe bet that your average room in Australia is hotter than one in Europe back in the old days when the rules were made. So there’s a decent chance you’ve been serving your red wines too warm all this time (and there’s nothing worse than warm wine when it’s boiling outside). The optimal temperature for red wine actually sits between 16-18 degrees.

If you’re not in possession of a wine fridge – because we don’t all have one of those hanging about – pop any of the above in the fridge 20-30 minutes or so before pouring and you’ll be set. And while purists might clutch their pearls, if you forgot to chill it’s okay to sneak an ice cube or two in your glass. After all, it’s summer mofos – anything goes.

Want to find the best summer red wines online? We’ve got you all year round.